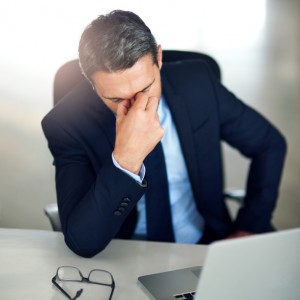 While Facebook may seem harmless if you don’t post anything untoward yourself, you should definitely be aware of the negatives. A recent study from three US-based universities suggests that your Facebook profile can be a predictor of job performance. In an experiment, three “raters” (one university professor and two students) evaluated the Facebook profiles of 56 students with jobs. After spending just 10 minutes viewing each profile, including photos, wall posts, comments, education and hobbies, the raters answered a series of personality-related questions, such as “Is this person dependable?” and “How emotionally stable is this person?” Six months later, the researchers matched the ratings against employee evaluations from each student and found a strong correlation between job performance and the Facebook scores for traits such as conscientiousness, agreeability and intellectual curiosity.

So what can you do to avoid a down fall? Some simple tips from experts of what not to do include:

If you are a Facebook user, make sure you take some time to understand your security and privacy settings, but don’t use that as a security blanket because it’s not foolproof.

If you would like assistance auditing your online profile – perhaps developing a professional, keyword optimised LinkedIn profile that highlights your strengths and achievements and sets you apart from your competitors, please see our LinkedIn Profile Writing service or check out our Job Search Coaching Service 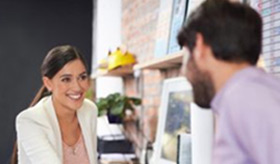 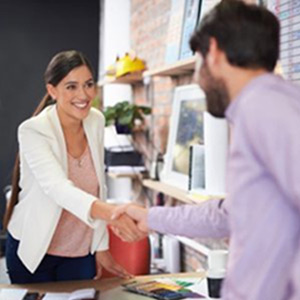